To share your memory on the wall of Stephen Johnson, sign in using one of the following options:

Due to Covid-19, there will be a Memorial Mass at Holy Redeemer Church, Bar Harbor, to be announced at a later date. Arrangements by Jordan-Fernald, 1139 Main St., Mt. Desert. Condolences may be expressed at www.jordanfernald.com
Read Less

Receive notifications about information and event scheduling for Stephen

Print
A Memorial Mass at Holy Redeemer Church will be announced at a later date.

We encourage you to share your most beloved memories of Stephen here, so that the family and other loved ones can always see it. You can upload cherished photographs, or share your favorite stories, and can even comment on those shared by others.

The Kincys and Castlefinn sent flowers to the family of Stephen Paul Johnson.
Show you care by sending flowers

In Memory of Steve

Life is a cup we drink from
and refill. It is never ½ empty
Even those who have departed
Fill us as a vessel with memories
Overflowing
Steve will be that person
to all of us
and to you and yours.
Missed, but never forgotten.
-----------
My sincere condolences.
Your Rotarian "Sister"
Elaine Potoker
Comment Share
Share via:
EH

Posted Mar 30, 2020 at 03:51pm
Friend, fellow Rotarian and travel buddy are words to describe Steve. Words are hardly enough at this time.

We began as fellow Rotarians and followed a similar path to becoming District Governors. His support and late night / emergency calls as my mentor were invaluable and for that I am so appreciative. As traveling buddies we often bunked together on our Rotary adventures at the Forks or in Bilwaskarma. We would work all day to get water and sanitation to the people of Bilwaskarma, Nicaragua, a passion of Steve and soon became a passion of the "Three Amigos" ( Steve, Norman and Al).
After a days work we would have late nights under our mosquito nets laughing and telling stories, his humor was an inspiration.
As friends we shared the love of our grandchildren together. We were both so proud to have our first grandchild.
Steve's grandchildren and his family meant everything to him. Sue and I send our love and condolences to Deb, his children and grandchildren. We will all miss his laughter, loving heart and smile.
Sue and Al Feather 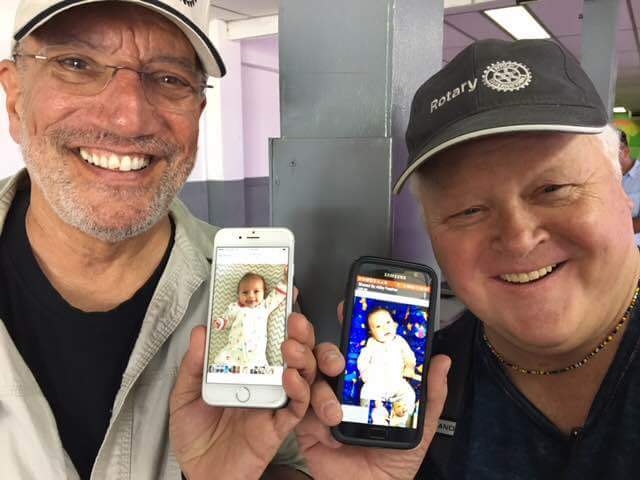 Posted Mar 29, 2020 at 11:59am
Dear Debbie and family,
I was so saddened to read of Steve's passing. I remember him with a ready smile and also remember fondly our NICU "Happy Hours" at The Whig. My prayers are with you at this difficult time. Sincerely, Marcia Biggane.
Comment Share
Share via:
CG

Posted Mar 29, 2020 at 09:46am
I have been thinking for the last few day about how to say good-bye to a person who had such an impact on my life in direct and indirect ways. Working for Steve at the Whig & Courier was a fortunate happening in my life. Steve hired some amazing people to work for him and some of those women are still my dearest friends to this day. Steve and Debbie welcomed us into their home and hearts. They danced at our weddings and celebrated our individual accomplishments.
I loved Steve’s great smile which was captured so well in his obituary picture. That is the way I want to always remember him. I will also remember Steve’s love for God and the Washington Red Skins. But it was obvious that his greatest love of all was Debbie. Their relationship was one I admired in the way they supported each other in their professional endeavors and personally enjoyed their life together.
Debbie, Peter and I are so sorry for your loss and have been thinking of you, Eric and Lisa. We will keep you all in our thoughts and prayers as you hold your memories and love for Steve close in your hearts. We hope to be there when we can all gather together to celebrate Steve’s life one last time. Please let us know if you can do anything for you. 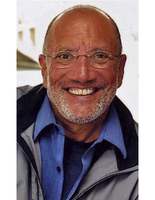 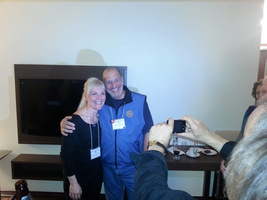 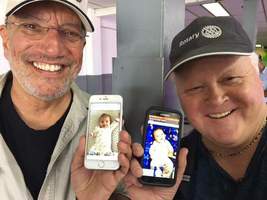