To share your memory on the wall of Arthur Kohrman, sign in using one of the following options:

Receive notifications about information and event scheduling for Arthur

Print
A memorial service will be held in Cleveland, Ohio, on Sunday, Oct. 27, 2019 at 1PM at Temple Tifereth Israel.

We encourage you to share your most beloved memories of Arthur here, so that the family and other loved ones can always see it. You can upload cherished photographs, or share your favorite stories, and can even comment on those shared by others.

Posted Oct 07, 2019 at 05:43pm
To the Kohrman Family,
I send you my love and prayers at this sad time. Mark has joined Arthur in the afterlife, and as they are now both free of earthly pain and suffering of any kind, they are having a good meal, probably at the best Jewish deli ever, and catching up. At least that's what I'd like to think. Meeting Arthur changed my life - because he introduced me to the love of my life. The two were forces of nature. I am devastated by Arthur's loss. He has always been a touchstone in my life, and even recently I received an email from him checking in. You have my support, my love and my prayers to comfort you, which is so small compared to the void that is left in the world after his exit. He will be missed. I thank him for loving me and for changing my life. I thank you for sharing him so generously with so many.
Michelle Melin-Rogovin
Comment Share
Share via: 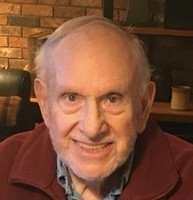 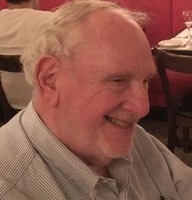 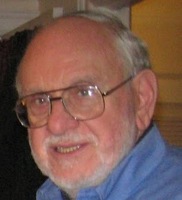